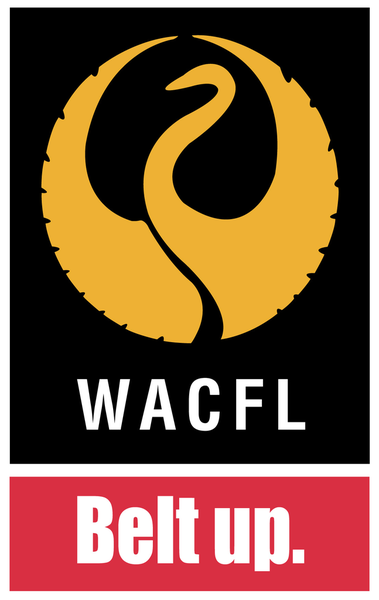 Let us take a look at the year 2002. The Avon Football Association took out their 4th ever A section title at the Wesfarmers Landmark Country Football Championships. We had a record number of 26 teams competing in six divisions, three in Seniors and three in Colts, with the Peel Football League participating in their first championships.

It was a narrow defeat, with the Avon (10.9 – 69) defeating Upper Great Southern (6.7 – 49) by 20 points. Jermaine David was awarded the Wesfarmers Landmark Medal as Grand Final fairest and best, whilst teammate, Brendan Marshall, awarded the Jock Coleman Medal as fairest and best for the carnival.

In the B section final, Central Midlands Coastal won quite comfortably to the Goldfields. However, not bad of a result for returning team Goldfields. Daine Burnett was a standout in the decider, awarded the Wesfarmers Landmark Medal as the best man afield whilst Goldfields player Rob Hansen took home the Bud Byfield Trophy.

The C section final was also a one-sided affair with Ongerup far to strong for Central Wheatbelt, running out 56pt winners. Willie Farmer from Ongerup snagged four majors and won the Jock Beattie Medal for the carnival’s Fairest and best, with teammate Kevin Holmes claiming the Wesfarmers Landmark Medal for the Grand Final.

In the CBH Group Colts 2002 the Colts Division A the newest edition Peel Football League made it to their first grand final. Unfortunately, they didn’t take home the flag as they were outplayed by defending champions the South West. Allstar Tim Cooper from the South West took out both the Grain Pool of WA Best and Fairest for the Grand Final along with the Ken Baxter Medal. 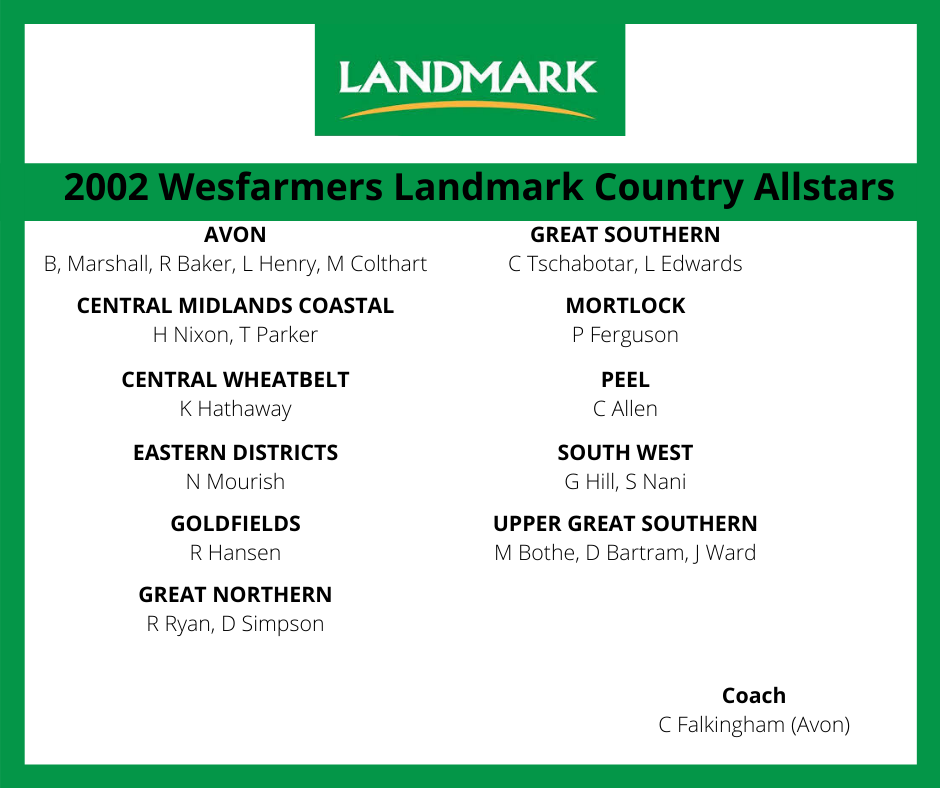 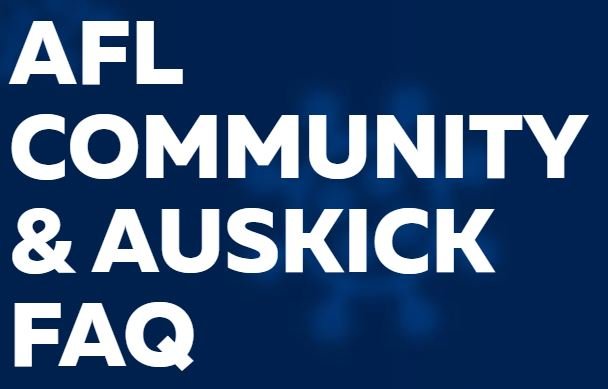