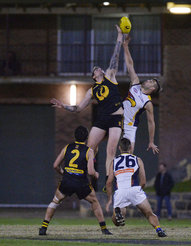 The CBH Group Country Colts came up against The West Coast Eagles State Colts Amateur Team first in the double header on Friday 31st of May.

The West Coast Eagles State Colts Amateur Team dominated the play from the outset with several inside fifty’s early on setting the tone. Whilst the CBH Group Colts struggled to impact the scoreboard, that wasn’t a reflection of their standard of play with the players committed to the final siren, despite being down a couple of players early on.

“It’s always hard to expect a group of boys to just click who have never played with each other before,” Coach Tony Micale stated after the game. “I am really proud of how they played. They were tough for all four quarters.”

The West Coast Eagles State Colts Amateur Team took out the Neil Judge Shield with #14 Nicolas Godsell getting best on ground for the winning side.

The match evened up from that point on with the margin reduced to only 7 pts at the main break.

A three goal to one third term swung the game back in the PFL’s favour and despite being held goalless in the final term the PFL ran out 9pt victors.

Best on Ground honours for the country side were awarded to Halls Head’s Rob Falkstrom. 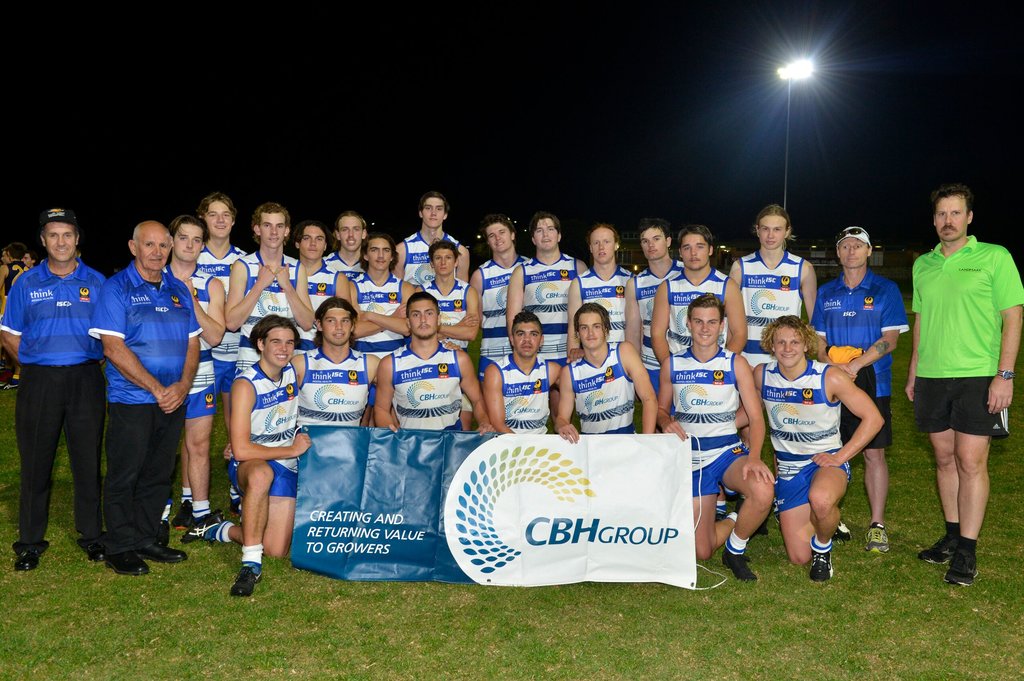 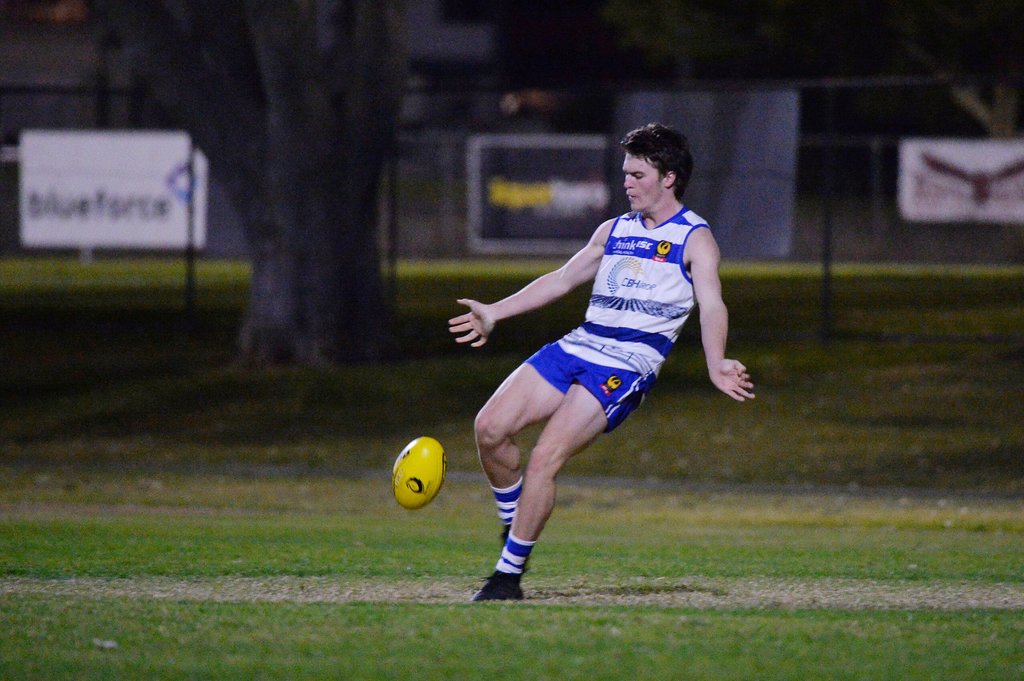 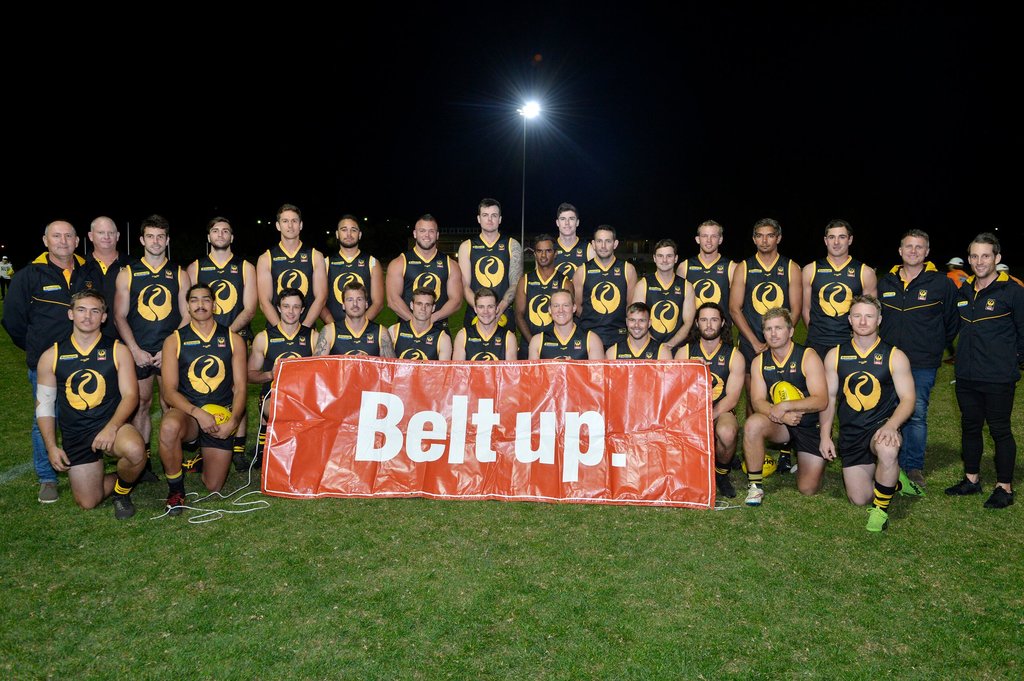 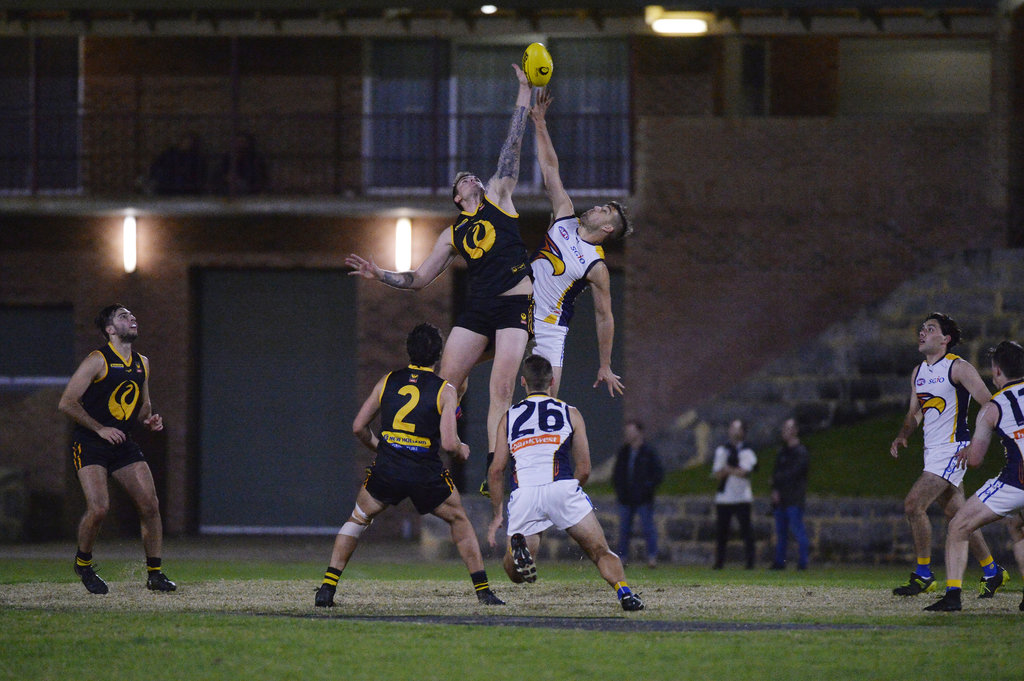 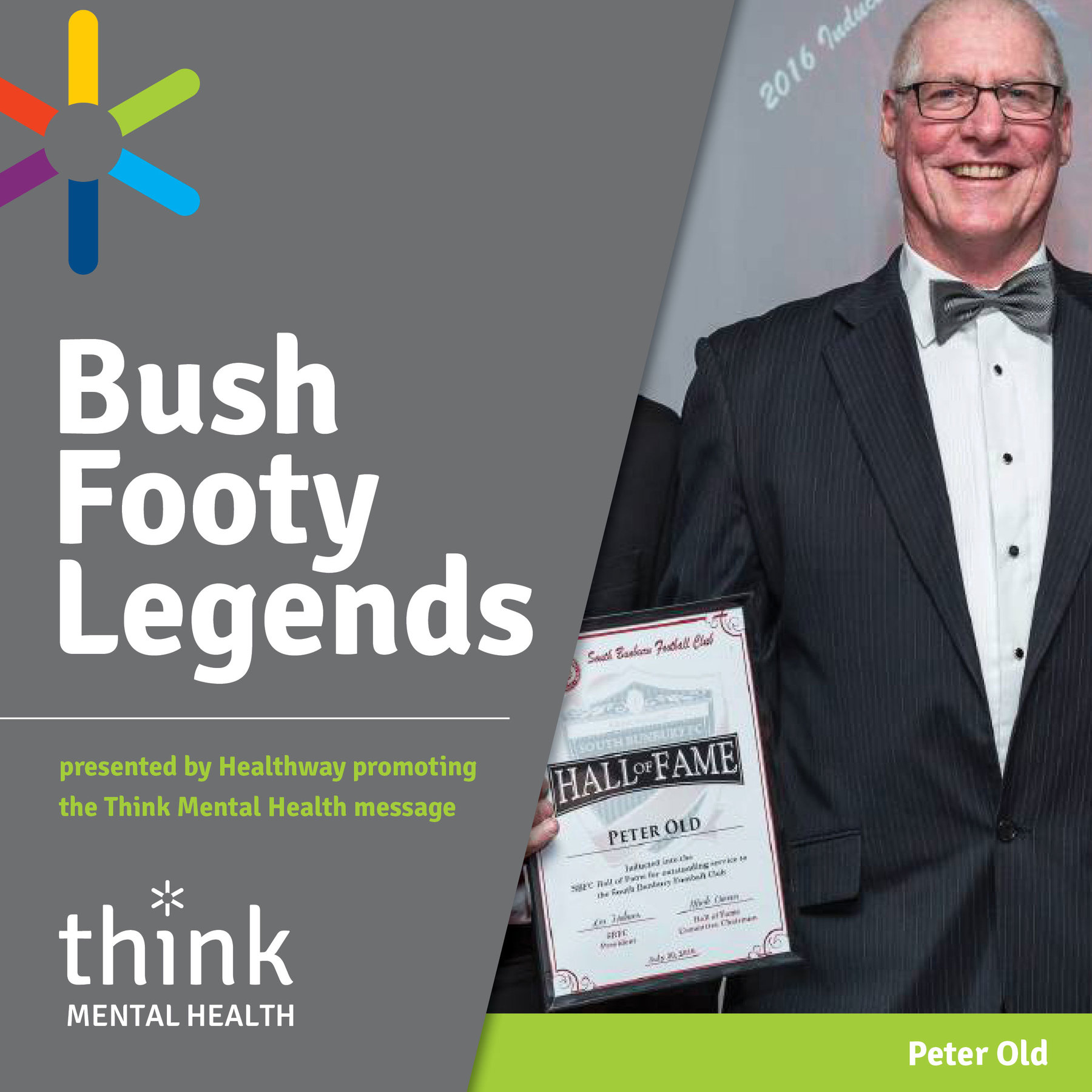 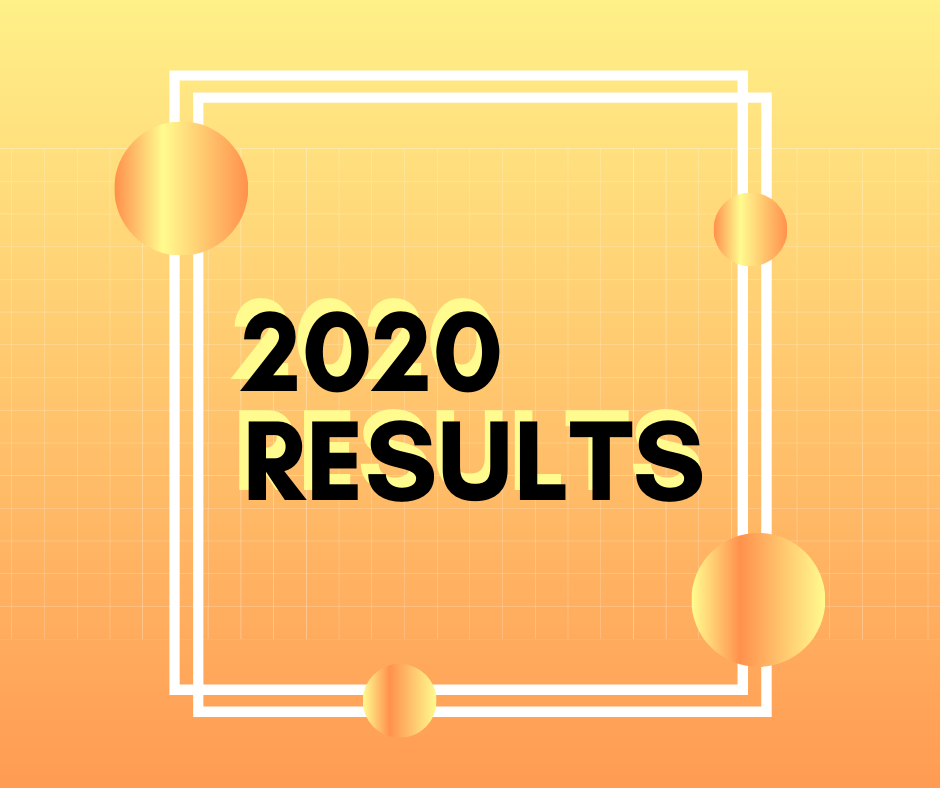 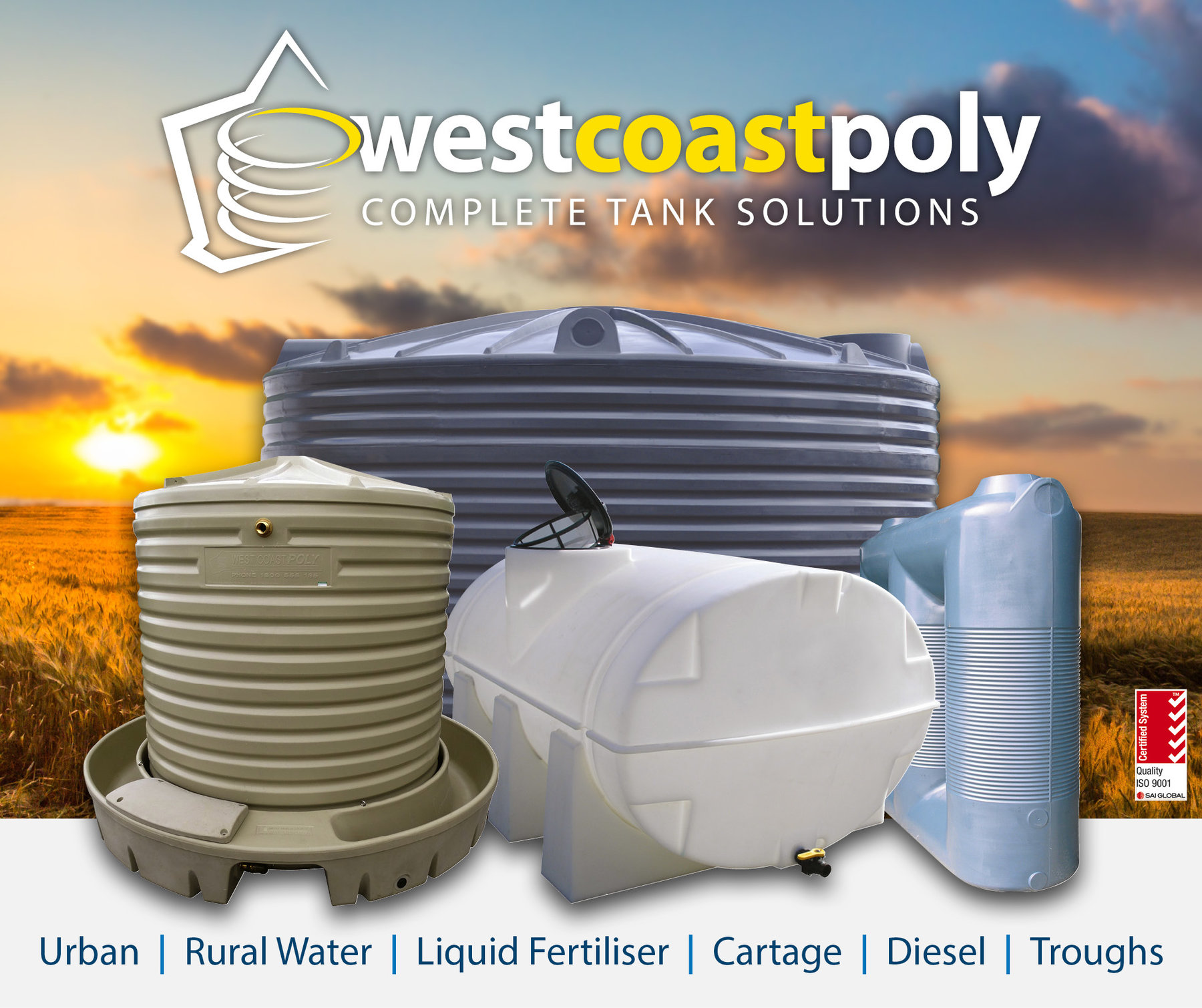