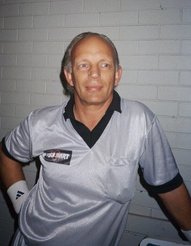 Umpiring since 1988, Ongerup Football Association's Herbie Hart will umpire his 1000th game of football this Saturday (May 18, 2019).

Herbie has not only just umpired in the WA Country Football League but also has been a player achieving 150 League games with the Narrogin Railways in the Upper Great Southern League.

Herbie suffered a serious knee injury in 2014 leaving him on the sidelines for the season. This obviously didn’t set him back as he was back the next year and even won Umpire of the Year.

Herbie plays a huge part in our umpiring team for the West Australian Country Football League and we congratulate him on a massive milestone this weekend. 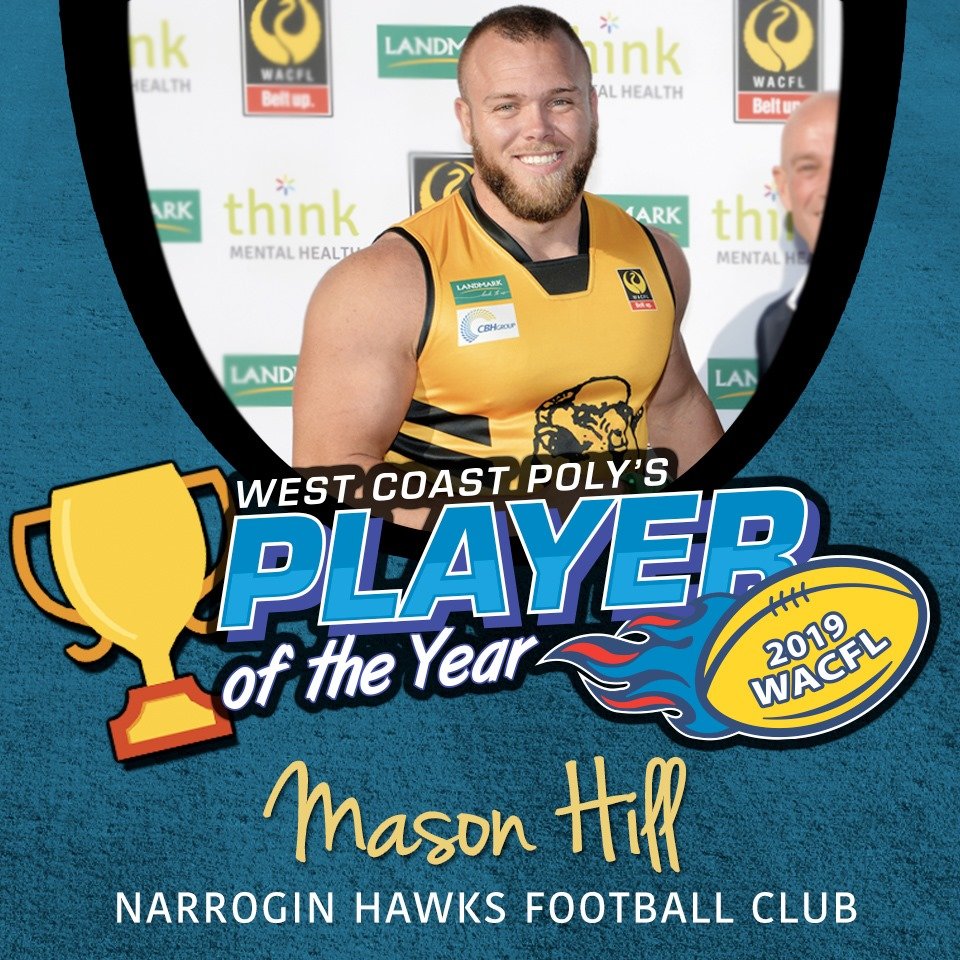 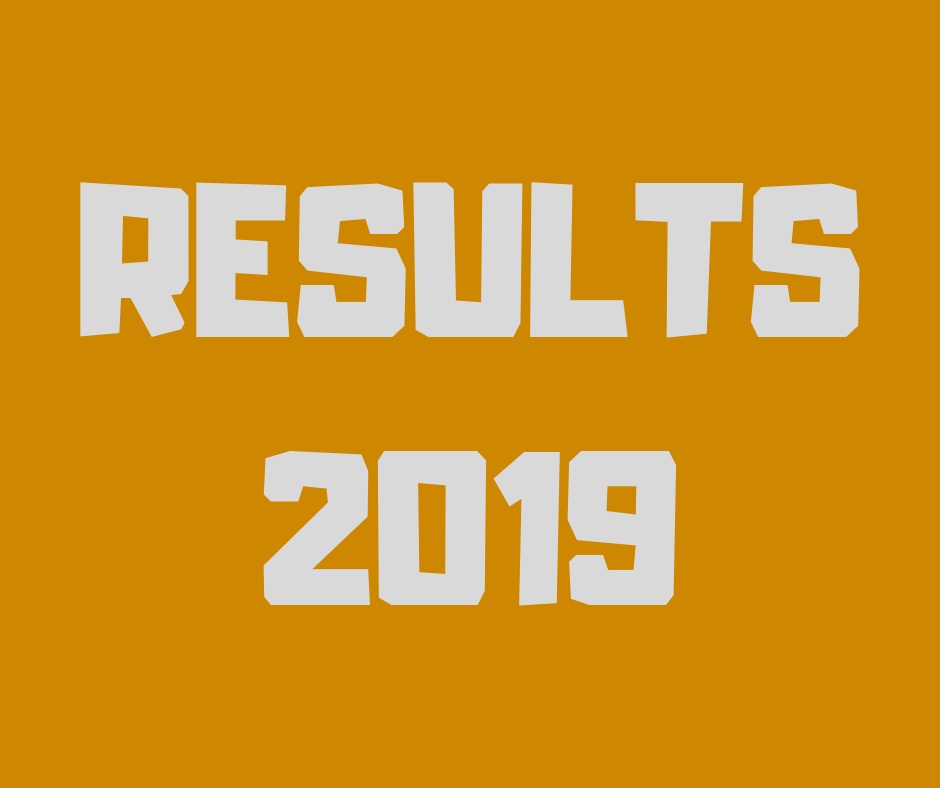